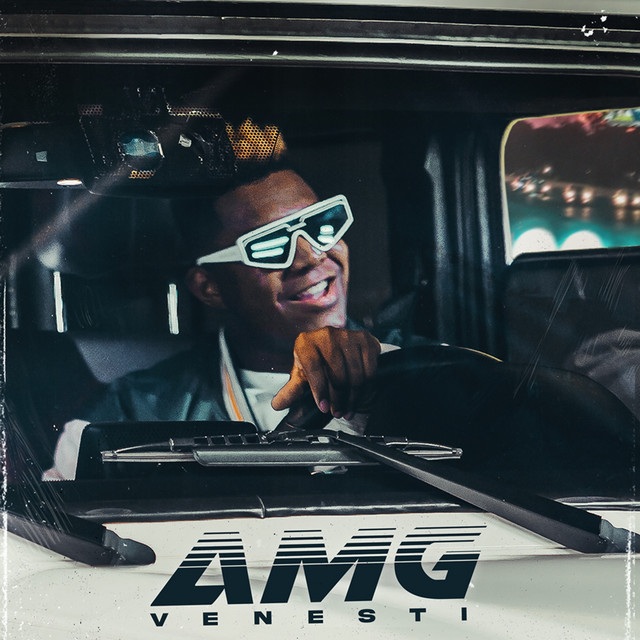 Colombian singer and songwriter Venesti premieres his new single “AMG”, his third official single with a reggaeton rhythm, the single tells the story of a secret love.

The new star of the urban genre, VENESTI, made his debut in the music industry this year, consolidating himself with his first single “Shorty”

This time VENESTI comes with his new musical proposal “AMG” a fusion of reggaeton and urban Latin rhythms.  The song is composed by himself. Under the production of Camilo Infante and the record label AP Global Music.  “I’m sorry but your time is up, I am not the villain in your story, i was the one who would devour you body…” is one of the verses of this theme, that tells a story of a heart broken man who finds out his beloved was creeping behind his back.