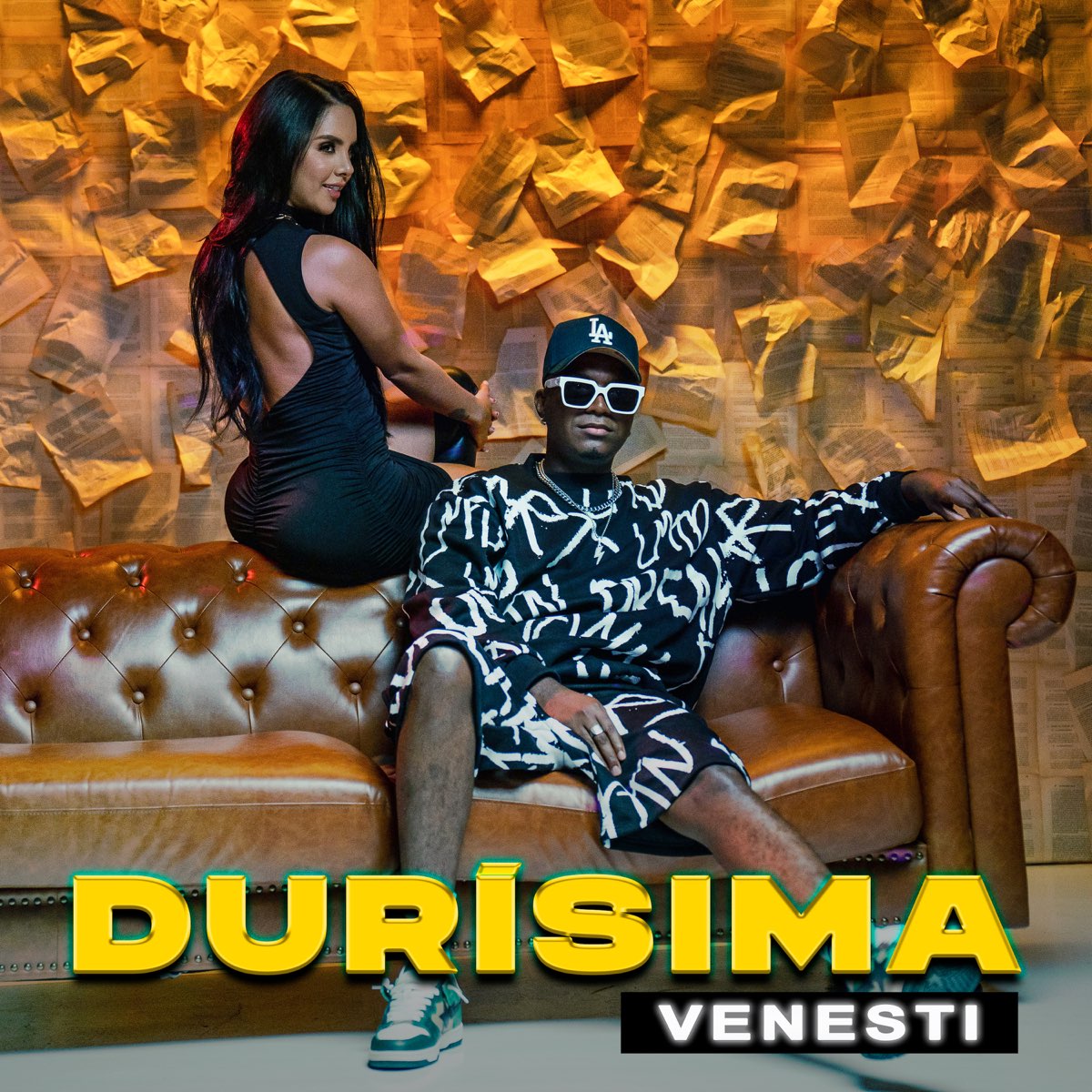 Colombian singer and songwriter Venesti premieres his new single “Durisima”, his fourth official single with a reggaeton rhythm, the single tells the story of an empowered woman.

The new star of the urban genre, VENESTI, made his debut in the music industry this year, consolidating himself with his first single “Shorty”, his most recent song “Nececidad” with a melody that belongs to the classic urban genre, composed by the performer himself, and as of today, it has 3.9 million views on YouTube.

This time VENESTI comes with his new musical proposal “Durisima” a fusion of reggaeton and urban Latin rhythms.  The song is composed by himself. Under the production of Camilo Infante and the record label AP Global Music.  “Those who criticize her know they will never reach her level… ” is one of the verses of this theme, that tells a story of a woman who takes care of her own and lives the life she chooses.